Carra “Mamma Coal” Stasney is a singer-songwriter steeped in the traditional sounds of country and roots music. Carra was born and raised near Detroit, MI and transplanted to Tucson, AZ after many years in Portland, OR. In each place she's lived, her talents have propelled her into successful projects and top notch venues.

​Mamma Coal's mission is to connect, uplift and move people with her music. She has been blessed to work with the finest musicians available, whom she has been inspired by and learned the craft of this treasured Americana art form.  She's recorded four studio albums and lead several different bands. Whether fronting a six-piece band, or playing a solo set, she brings her full soul and infectious spirit to each song.

Carra’s musical accomplishments of note include seeing her lyrics printed in American Songwriter magazine, as a contest finalist, and having Copper & Coal’s album, which featured 7 of her original songs, make it to #1 on the Freeform American Roots chart in 2014. She has two children, ages eight and four, and earned the nickname “Mamma Coal” from Copper & Coal’s drummer after her first born arrived. She has been enjoying a very warm welcome from the musicians and music fans around Tucson and plans to record another album soon.

Mamma Coal has opened for:

She has been selected to play several festivals, including:

"Mamma Coal has made an answer to Red Headed Stranger from a strong female point of view, and in a way that both rises to the challenge, honors the original effort, and perhaps most importantly, highlights her gifts to music as a singer and songwriter." ~ Trigger - SavingCountryMusic.com

"Aside from one or two national touring artists, Stasney is the first female headliner at The Maverick since Marnie Chastain and her band played a show in 2011." ~ Cathy Burch - Arizona Daily Star (Tucson.com) 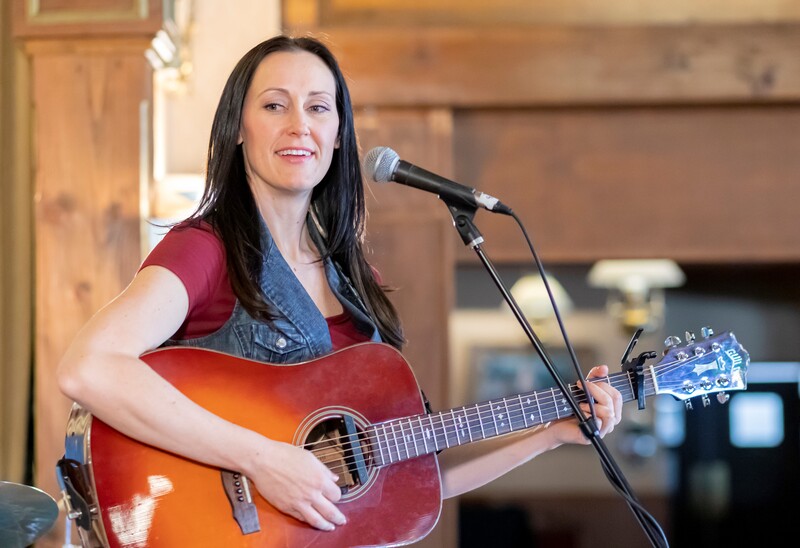 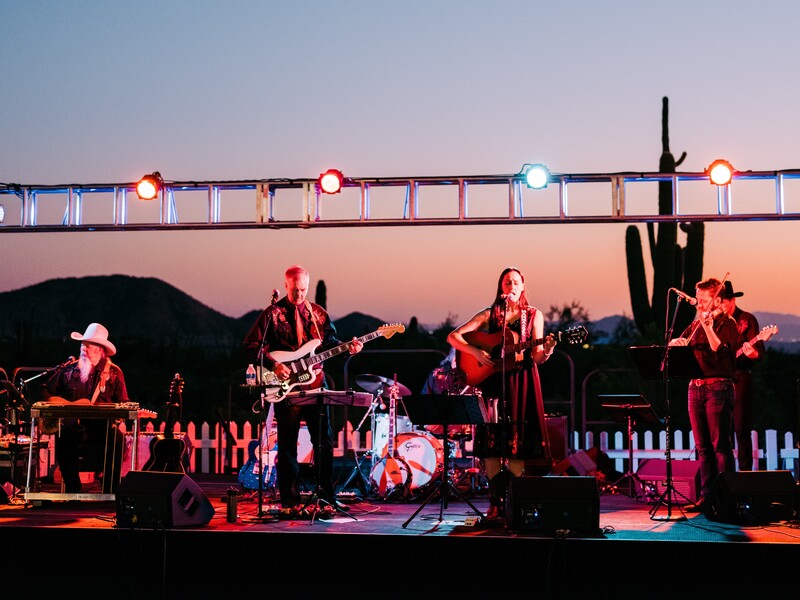 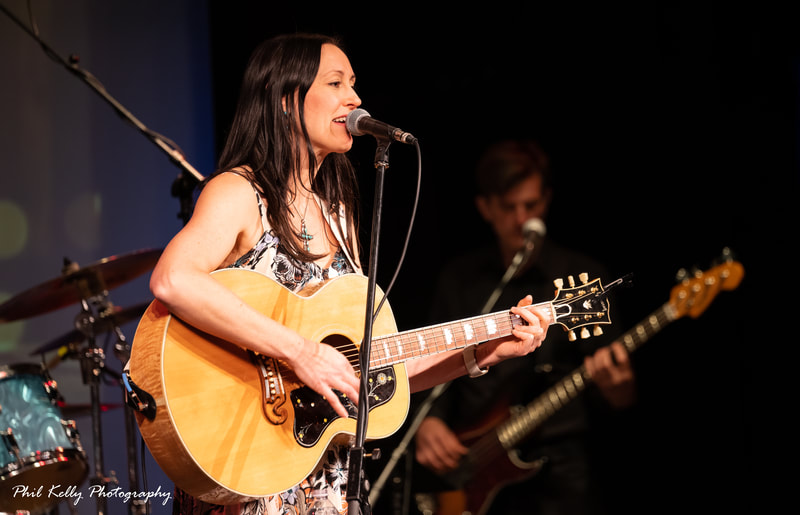 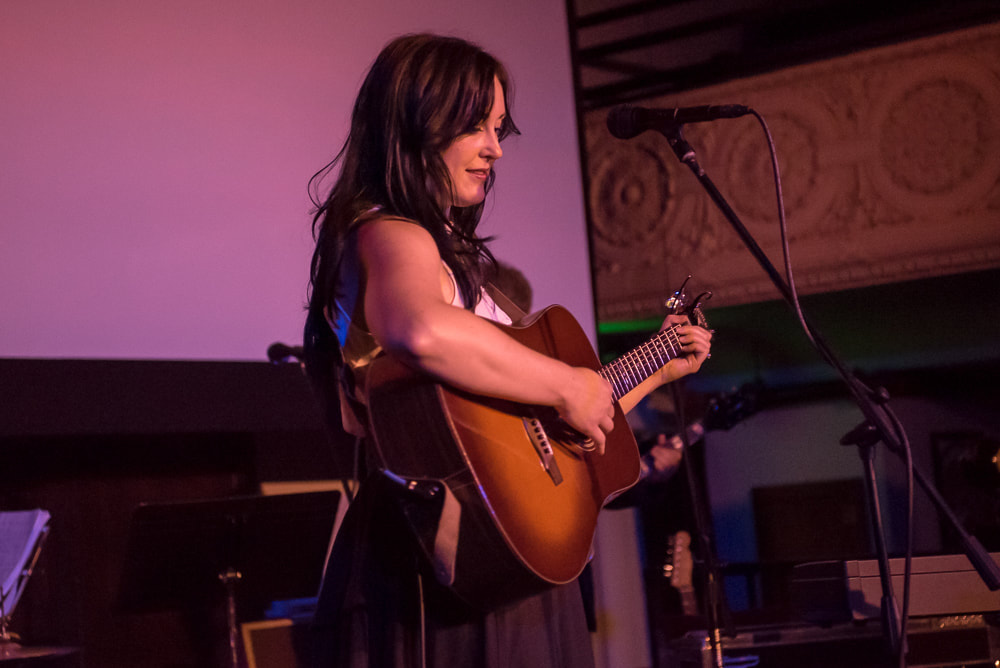 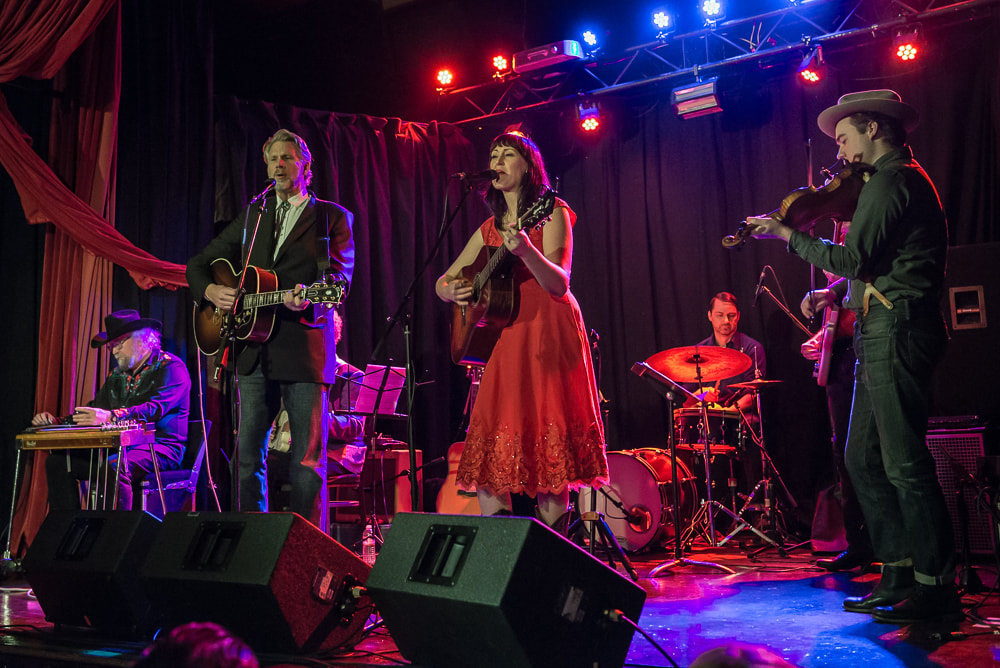 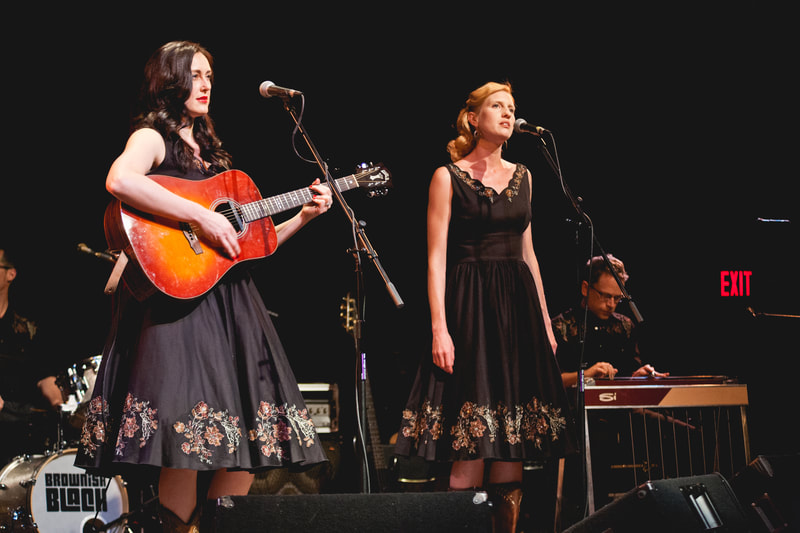 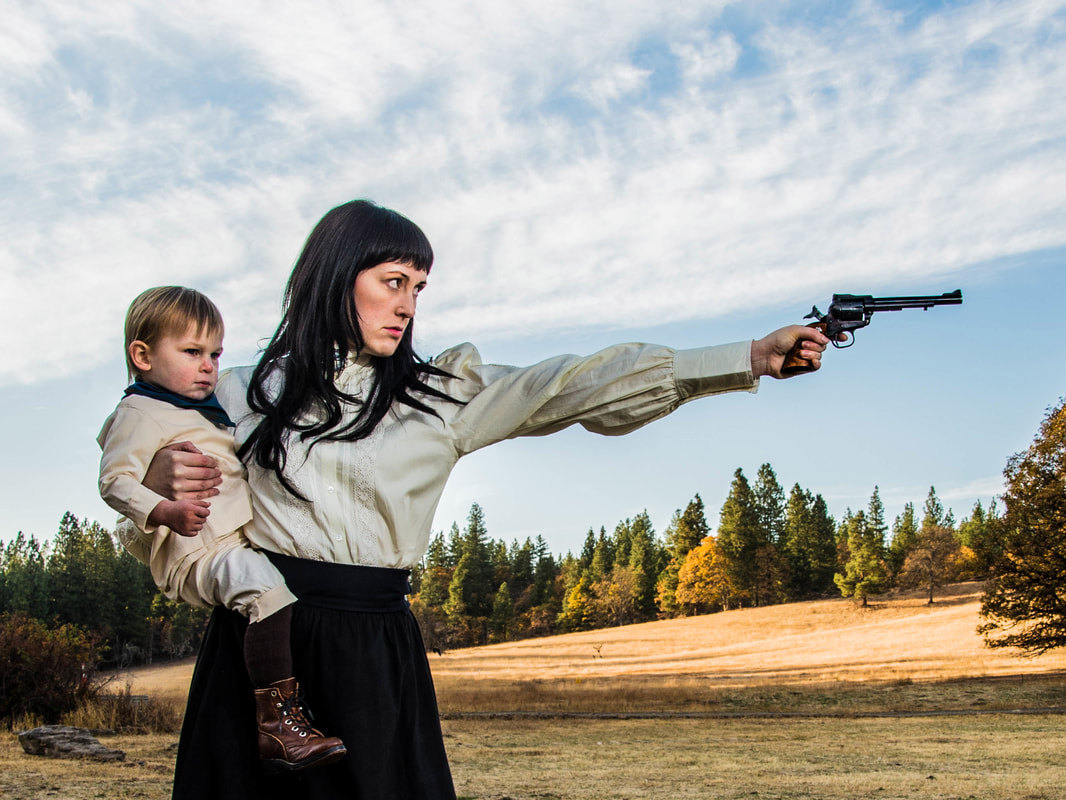